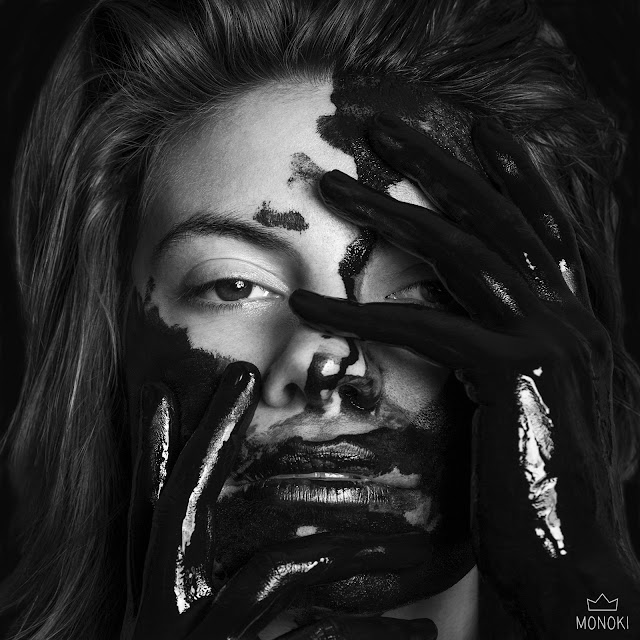 LA-based Australian artist Georgi Kay has been a force bubbling just under the surface over the last year. With stellar single after stellar single, she's began to make a name for herself in the music industry. Today, Georgi releases her brand new single "Toxins" that marks the launch of the rollout of her debut album. "Toxins" leads in with murky synths trickling down into the verses driven by Georgi's iconic, hazy vocals. There's an gloominess that looms below the surface up until the chorus that boils with a nuclear energy just waiting to explode. One listen and you'll feel a rush of excitement from what's to come on the full album. Georgi's debut album Where I Go To Disappear is set for release this November.