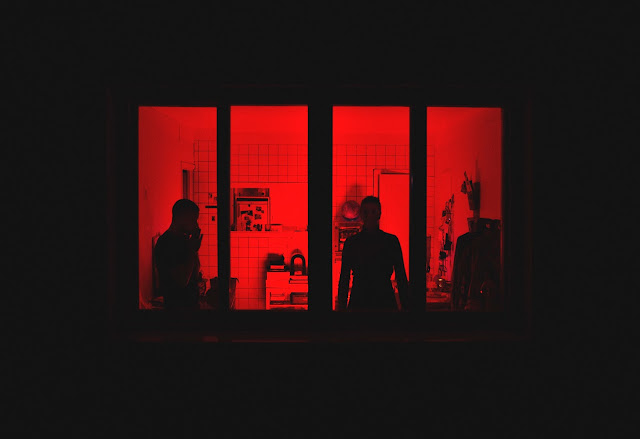 SNOW CULTURE emerged earlier this year on a massive debut that played with our darkest desires. After solidifying themselves as one of our new favorite Swedish bands with their second single, "The Box", this duo finally delivered a full EP this last week that's worth paying attention to. With their first two singles fully emerged in a icy production, EP highlight "Paris" brings a bit of a thaw with its bouncy synths that glisten in the clear winter skies. Although the production leads to a happier sound, there remains that sense of darkness that won us over from their first releases. SNOW CULTURE is definitely an act to watch as we go into the next year. Although their sound is familiar, it dives into a ominous realm that you'll never want to escape from.
SNOW CULTURE's debut EP is available to stream here and on 10" frosted vinyl here.