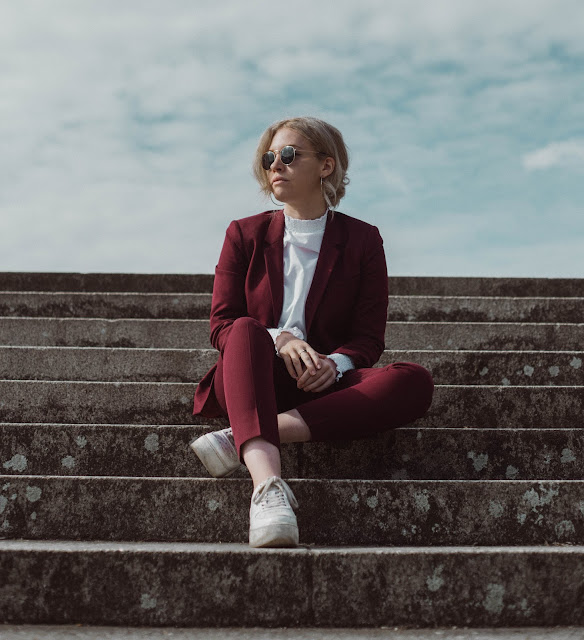 London's Marna first emerged earlier this summer with her glorious debut that took the blogosphere by storm. She returns today with her follow up "Pure Gold". On this one, Marna instantly drops you deep into the ocean with her brooding melodies that echo below the steady waves. Just when you hit a darkest parts of the verses, Marna builds into a bright chorus that shimmers in the blues of the synths. The production builds itself until the ultimate finally where the track is locked in a glowing gold. Marna proves herself on this one as a true treasure in the current indie scene. Discover the gold on this one below.

Email ThisBlogThis!Share to TwitterShare to FacebookShare to Pinterest
Labels: Marna 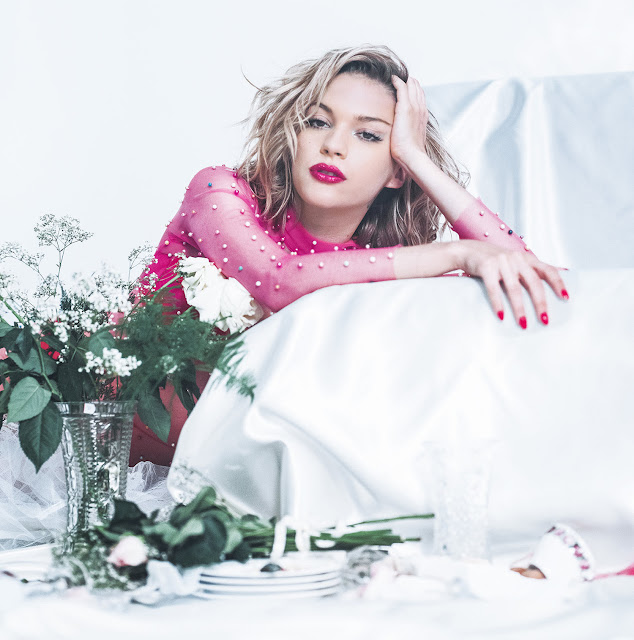 Tove Styrke returned this last week with another massive pop track. Cruising in on flowing Swedish pop melodies on the verses, Tove builds the track into a banging chorus that dances around your mind. It's a powering anthem that amplifies that sometimes mistakes aren't mistakes. Check this one below.

TELL ME TELL ME 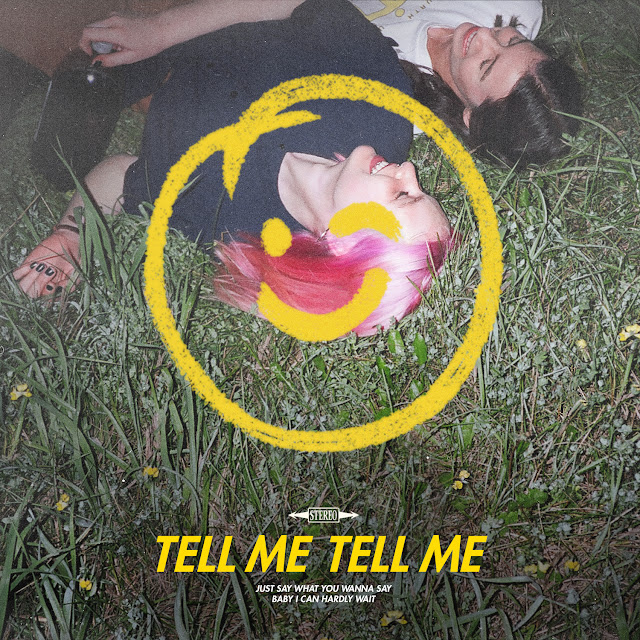 courtship. are back and closing out the summer with their latest smash "Tell Me Tell Me". It's that perfect end-of-summer track that you'll be blasting from your speakers. Instantly driving full speed ahead with its cruising guitar melody, courtship. gives their sun soaked vocals accompanied by their feel good lyrics. It's definitely going to make you feel a whole lot warmer as the weather starts to cool down. Turn this one up below.

Email ThisBlogThis!Share to TwitterShare to FacebookShare to Pinterest
Labels: courtship. 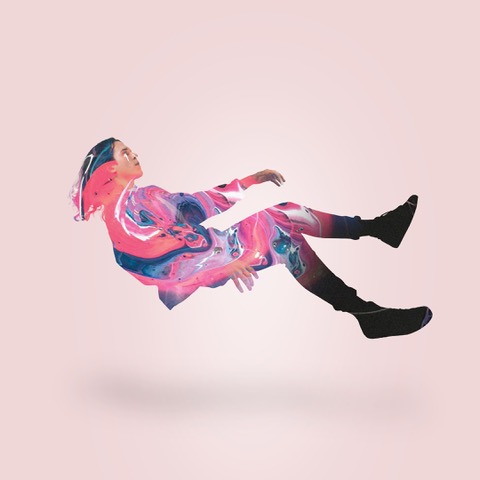 In the matter of one week's time Australia's Future Jr. has managed to have all eyes on him with his debut "Suburbia Blue". With vocals that fall in line with Thomston, Future Jr. delivers a dreamy pop track that packed with icy cold synths and lyrics that dance with the likes of Troye Sivan. It's a deep blue gem in the indie realm that'll be a hit in no time. Discover Future Jr. below. 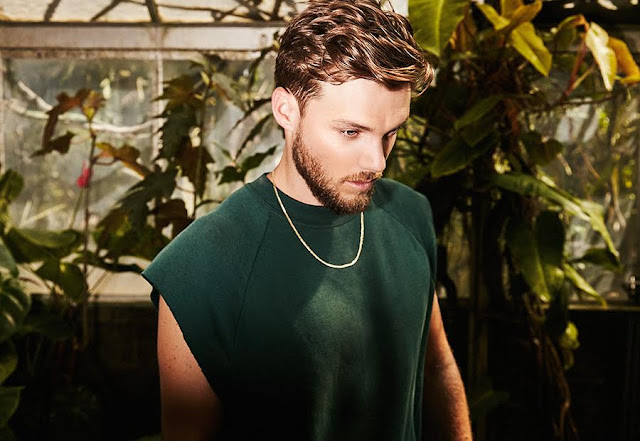 JOHN.k returned this last week with the perfect end of summer jam "OT". With its laid back vibes, this one will have you daydreaming all the way into the later days of fall. The lush melodies have that catchy element that hooks you after one listen. It's a track you'll have on repeat for days on end. Get hooked below.

Email ThisBlogThis!Share to TwitterShare to FacebookShare to Pinterest
Labels: JOHN.k 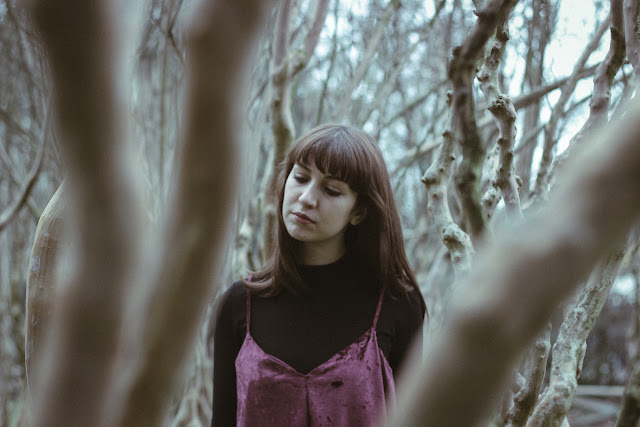 We were first introduced to Italy's HÅN back in may with her beautiful debut "The Children". After spending the summer touring with Cigarettes After Sex and playing countless festivals, HÅN returns today on "1986" off of her upcoming debut EP. This one embraces a bit of a different sound for the singer as it takes on a more upbeat production with its atmospheric-bound synths. Her lyrics stick true to her nature though as they dive into a more personal territory as they speak to levels of past relationships, reflections on life, and the title being the year that her parents met. So much is packed into this glorious track that it'll take HÅN to a whole new level as she continues to prove herself as a rising artist in the indie sphere. Get familiar below.

Posted by Unknown at 4:36 PM No comments:

Email ThisBlogThis!Share to TwitterShare to FacebookShare to Pinterest
Labels: HÅN

Berlin's LIA LIA returned this last week with a new stunner "Kids". Releasing this new track with a interstellar video, LIA LIA takes the listener on a journey with this one. With her flowing vocals that bring a sense of calmness throughout the track, LIA LIA fills it with energy as the melodies climb mountains and dive deep into valleys of emotion. LIA LIA is a true gem from out of this world. Get familiar above.
Posted by Unknown at 4:18 PM 2 comments: 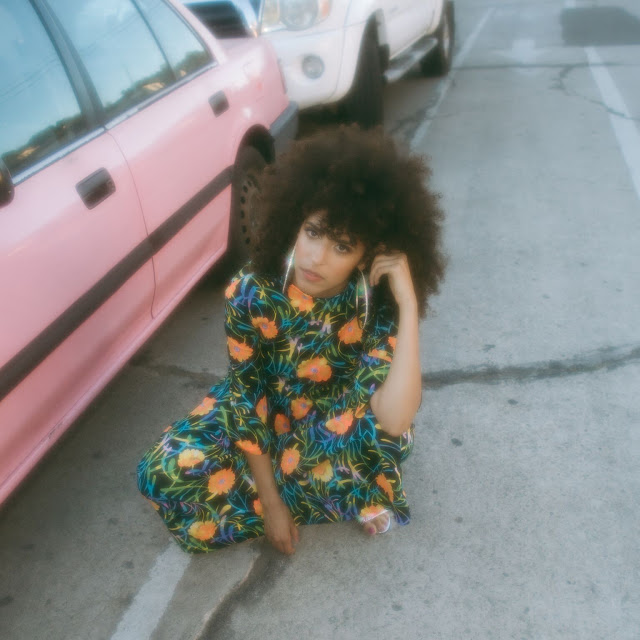 Soul pop princess Gavin Turek returned last week on her latest single "Birdie Bees". Delivering her classic funk-infused sound that Gavin's become so well known for, she gives us a new track that'll have you moving your feet to the beat all night long. It's a glowing light that acts a reminder to keep loving yourself and fight past the social pains we all face everyday. Along with delivering a track with an empowering message, Gavin is donating all sale from the first week to the Hurricane Harvey Relief Fund. Check this one below, and stream it here to do your part for a wonderful cause.

Posted by Unknown at 3:04 PM No comments:

Summer came and went in a blink of any eye, but it was packed with some hot tracks. Below we have a quick recap of some of the best tracks released in August from Emily Vaughn, Weslee, BAUM, Superwalkers x Dominique, Elohim, Anna of the North, and REGN. Check them out below, and be sure to keep an eye on them as these artists are about to break!


'Fire' by Anna of the North