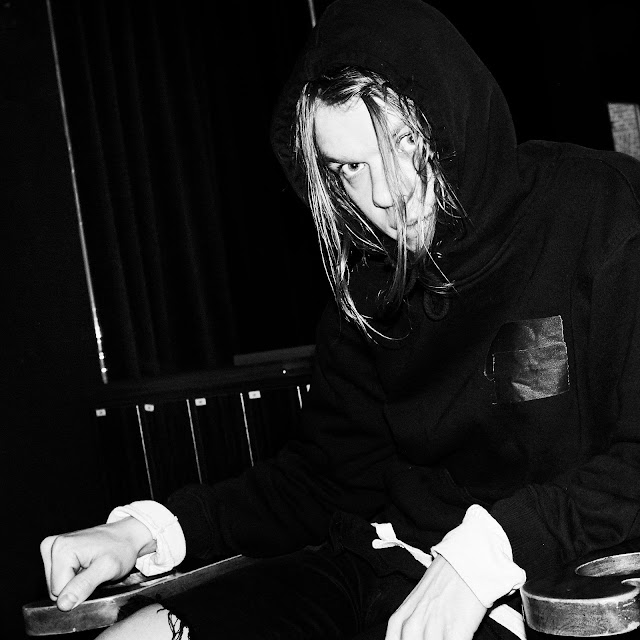 When Rasmus Littauer isn't drumming behind rising pop superstar MØ, he's releasing music under the name School of X. His first single "Words" was released earlier this year as a demo version, but he's now released it officially. Rasmus's vocals are magnetic throughout the tracks entirety as the production dives into the likes of Flume with alternative genre twist. It's a dark tropical hit that's the perfect introduction for School of X. Get familiar below, because we can definitely expect more this year from School of X.

Email ThisBlogThis!Share to TwitterShare to FacebookShare to Pinterest
Labels: Flume, School of X