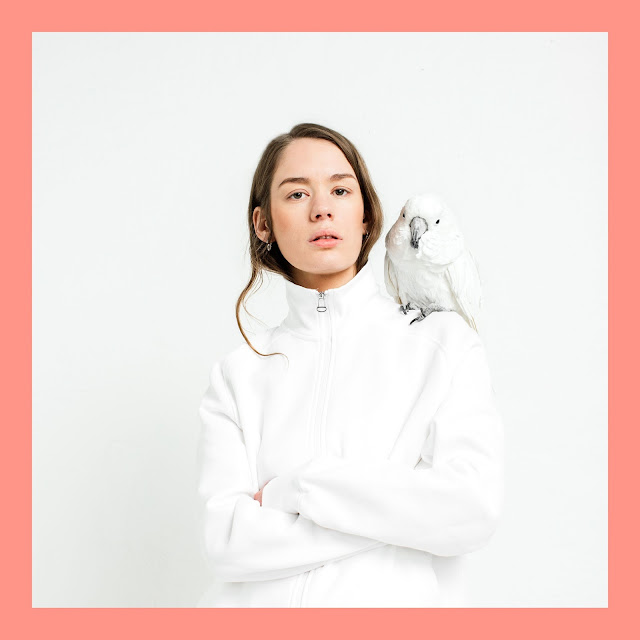 It's finally official; Anna of the North is releasing their long-awaited debut album this September. Along with the announcement, they give us their latest release "Lovers". Delivering that Scandinavian pop sound that we can't get enough of, Anna of the North give us a full-on 80s influenced track. Packed with surging synths that twirl in the night like the northern lights, Anna of the North's melodies flutter in their purest form throughout the tracks entirety. There's a lot of excitement around this release; we've seen Anna of the North emerge with a demo a few years back, grow through stelar single after stelar single, and now to releasing a full length album. Big things are happening. Join in below.

Email ThisBlogThis!Share to TwitterShare to FacebookShare to Pinterest
Labels: Anna of the North