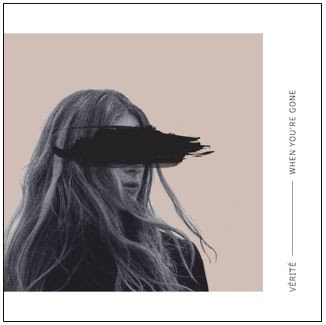 We've been supporters of VÉRITÉ since day one, and she's proven her talent after three stellar EPs. Through her releases, we've seen VÉRITÉ continuously grow as an artist, finding her stride to the top. At long last, she's independently releasing (via Kobalt Music Recordings) her debut LP Somewhere In Between this summer, and it's definitely one that will land among the best albums of 2017 lists. In the lead up to the albums, VÉRITÉ gives us "When You're Gone", a future hit that has all the makings to cross over into the mainstream while keeping its indie charm. It's one thing to see an artist grow quickly and find success at a major label level, but it takes guts for an artists to release a complete album independently. By doing this, it shows how serious VÉRITÉ is as an artist and how truly timeless her music is. VÉRITÉ is truly a rising pop legend, and there's so much more on the horizon for this star. Somewhere In Between drops June 23rd.

Email ThisBlogThis!Share to TwitterShare to FacebookShare to Pinterest
Labels: Vérité 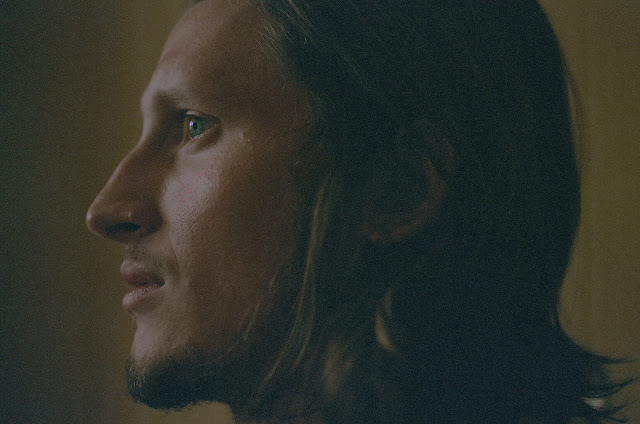 Fred Page has been bubbling under the surface over the past couple years as he found himself turning heads with his previous singles and supporting acts like George Ezra and EDEN. Today, he launches his latest release, "Another Last Time", a true pop track that'll launch him to new heights. This Joe Janiak-produced track has Fred sounding stronger than ever as he works his way effortlessly through the verses, all building up to that powerhouse chorus that'll be stuck in your head for days. It's a track that has a powering message locked in with all of the perfect hints of a folk and pop. Check the premiere of "Another Last Time" below. 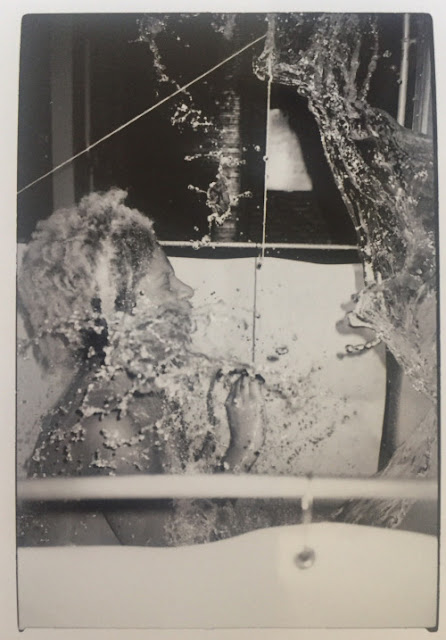 Already turning into a major name in the Belgium music scene, WWWater finally launches her self-titled debut track this week. With twisting soulful melodies in the verses, and haunting vocals in the chorus, the track builds itself to the point a borderline vintage 80s beat chimes in and pushes things to the next level. Think FKA twigs meets Solange in a hazy club on this one. For only having one track out, WWWaters has lined herself up rise quickly. Dive in below.

Posted by Unknown at 4:29 PM No comments: 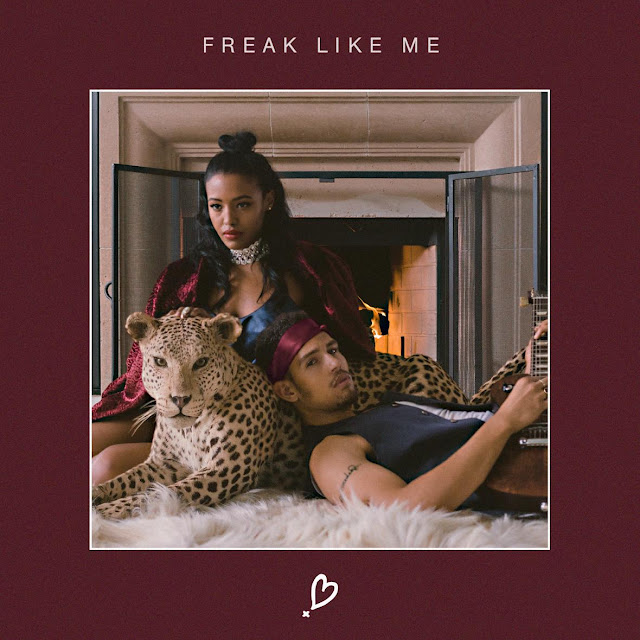 NoMBe is a name you're going to want to get familiar with. With two stellar singles already under his belt for this year, "Freak Like Me" is his third and by far best work to date. Cruising on those cosmic soul guitars, NoMBe's vocals dive into the grit with enough power to knock you off your feet. It's a powerhouse track that's a perfect addition to the lead up of his ever expanding debut album They Might've Even Loved Me" dropping on TH3RD BRAIN (Gallant, Emmit Fenn, + more) . Embrace your inner freak on this one below.
Posted by Unknown at 3:48 PM No comments:

Email ThisBlogThis!Share to TwitterShare to FacebookShare to Pinterest
Labels: NoMBe 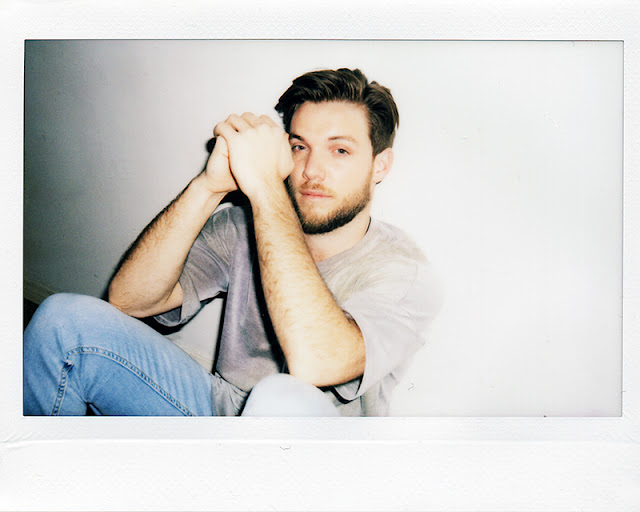 JOHN.k burst onto the scene this week with his debut single "Runnin", a powerful track that'll blow you away on first listen. The production grasps hold of this sense of rawness that amplifies the energy  locked in the melodies of the chorus. It's a show-stopping tune that's perfect introduction to what's to come. "Runnin" comes from his upcoming full-length LP, slated for summer 2017. Great things to come on the horizon.

Posted by Unknown at 4:22 PM No comments:

Email ThisBlogThis!Share to TwitterShare to FacebookShare to Pinterest
Labels: JOHN.k 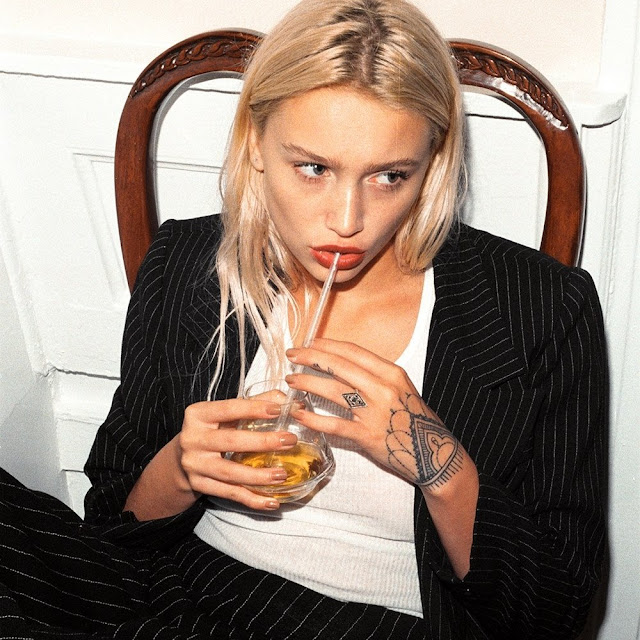 Meet Cailin Russo, LA's newest indie songstress that's destine to win your heart over with her single "September Rose". The track starts off chill with a chill guitar strums that pluck at your heart leading into an jazzy beat that dances with the likes of Lauryn Hill, while her vocals are reminiscent of Amy Winehouse. It's an truly sophisticated track acting as the perfect intro to what's to come from Cailin. Check it below.
Posted by Unknown at 2:15 PM No comments: 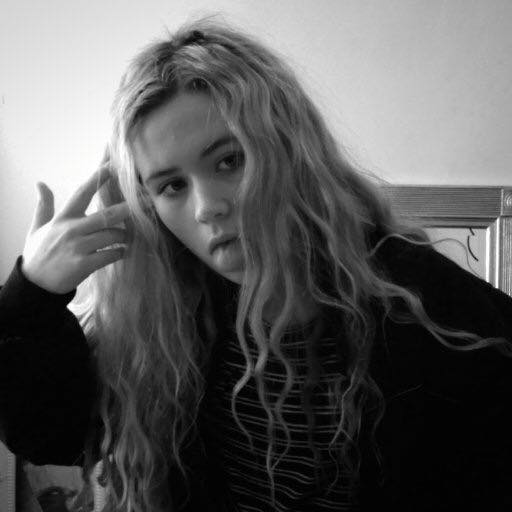 Meet HANA2K, the latest 16-year-old electro rising star to come from the UK. Her debut single "Jealousy" is the perfect introduction to her smooth electronics that deliver a Felix Snow meets smooth R&B vibe. Her vocals chime with the brightness of Kiiara, yet keep a unique taste that's refreshing. For being so young, HANA2K has completely developed herself into a rising act with a simplistic yet undeniably cool brand. Get familiar below. 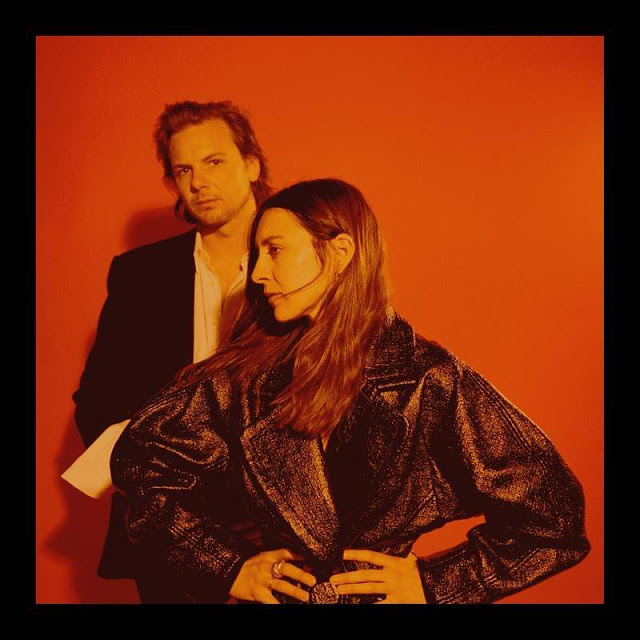 Indie darlings HAERTS are back with their new single "Your Love". Capturing their signature sound with 80s synths, HAERTS pushes to new heights with their effortless melodies that soar into a burning sunset. It's a powerful ballad that's just the first taste of a new era for this Brooklyn-based band. Reacquaint yourself below.