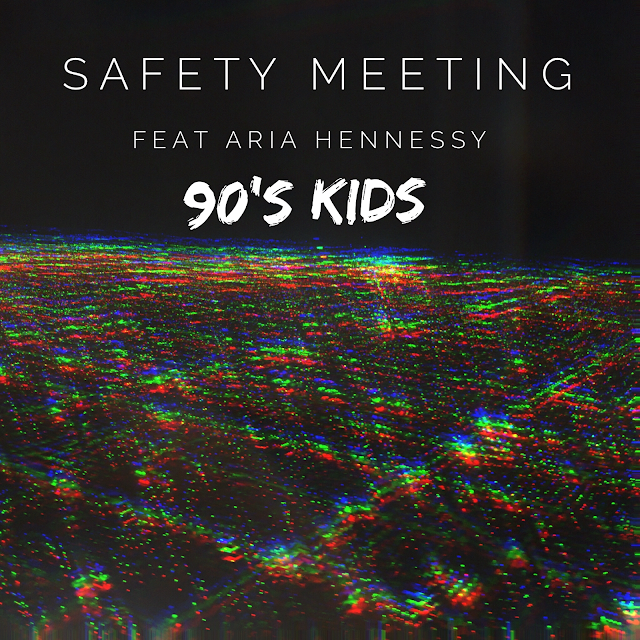 This year we've seen a massive surge of the electronic scene as producers step out from behind the curtain and have started to get a lot of recognition with releases of their own. Today, we introduce you to LA-based via San Francisco producer Safety Meeting with his debut single "90s Kids". Bringing Aria Hennessy on for vocals, Safety Meeting delivers a thumping beat that drive the track to the club and back while Aria's vocals add that golden touch on top. The message drives home this carefree feeling that makes you throw all your cares away and have a little fun. Check the premiere of this one below, and let all the worries flow away.