Hold Me Down (Gilligan Moss Remix) 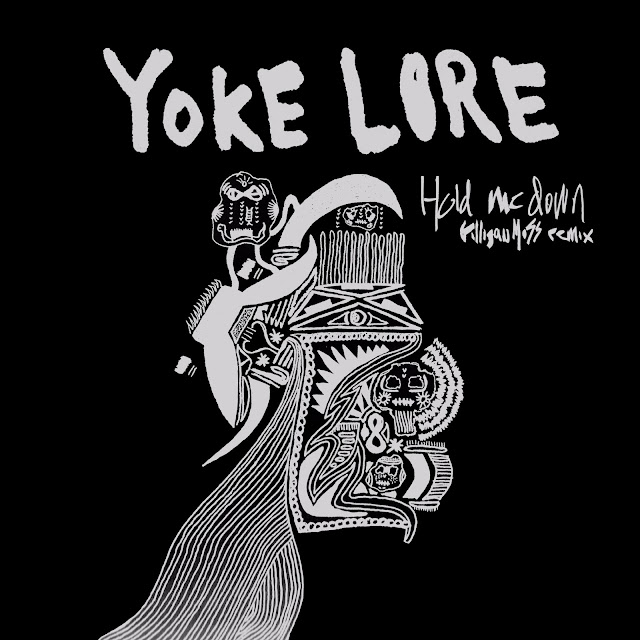 Yoke Lore has had a pretty solid 2016 with the release of his debut EP. He's managed to bring folk music back into a modern state with his pop melodies meshed with the classic workings of his story-like lyrics. To top off this year, Yoke Lore released Gilligan Moss's remix of "Hold Me Down", which takes this already borderline pop/folk-perfected piece and dips it in cruising electronics. Check this one below, and prepare for an explosive 2017 from Yoke Lore.