[Playlist] X Ambassadors Embark on Into The Jungle Tour 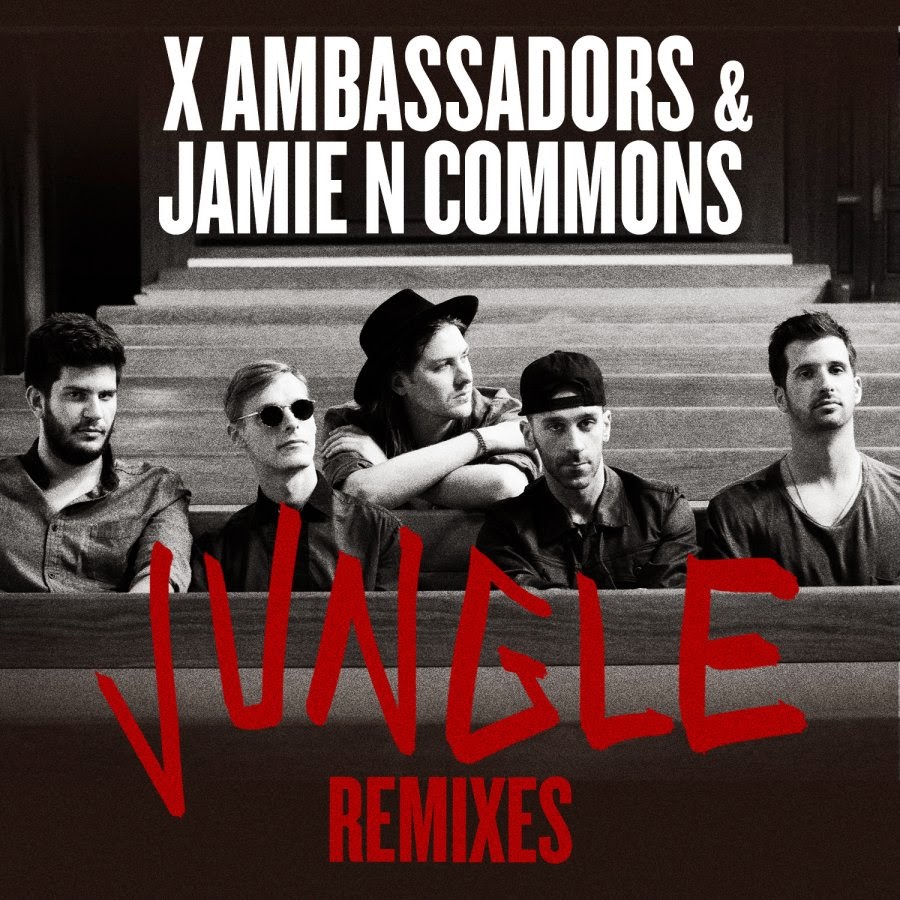 With two astounding EPs, a tour with Imagine Dragons, countless superstar features, and some super amazing collabs with names like the Knocks under their belt, X Ambassadors have been rising to the top of the indie pack these past couple of years. Having teamed up most recently with Jamie N Commons for their latest single "Jungle," they earned themselves a once in a lifetime placement in the Beats by Dre campaign airing during the World Cup 2014. In addition, the guys also dropped the "Jungle Remixes " featuring remixes from KDrew and Great Good Fine Ok. You can pick up a copy on iTunes now. The guys are hitting the road again with Jamie N Commons for their co-headlining Into The Jungle Tour. You can buy your tickets for the Into The Jungle Tour here.